If you’re on TikTok at all, chances are you’ve been inundated with Alabama Rush videos, whether or not you’re in college, ever pledged a sorority or even live in or anywhere near Alabama. So what’s with the Roll Tide flooding your feed? We’re breaking down the biggest Alabama Rush questions and answers you have!

What is Alabama Rush?

Alabama Rush is the University of Alabama’s sorority recruitment program week. While rush programs often take place in person, in part because of the advance of digital technology and social media, as well as partly because of the COVID-19 pandemic, Greek system recruitments are embracing videos as a means of weeding out rejects and welcoming potential pledges. The hashtags #AlabamaRush and #BamaRush are proliferating, thanks to pledges sharing their outfit of the day (OOTD) videos on TikTok, as well as non-pledges getting in on the fun with the tags as well.

How many pledges does Alabama Rush have?

Brace yourself: About 2,500 people pledge during Alabama Rush each year.

Related: 1, 2, 3—Here Are Easy TikTok Dances to Try With the Whole Family!

Why is Alabama Rush trending?

That has everything to do with algorithms. You know how a lot of people pledge during Alabama Rush? The sheer number of those pledges, plus their use of the #AlabamaRush and #BamaRush hashtags, likely had them ending up in plenty of For You Pages (FYPs). Add that to the parody videos using the hashtags, and you have easy makings for a trending topic on TikTok, Twitter and anywhere else you look.

The visuals are relatively homogenous: Largely blonde white women, often reciting or lip-syncing to lyrics by Black artists, including Megan Thee Stallion, or showing off their style.

Another reason Alabama Rush is trending now more than ever before? Rushing is making a big comeback as the University of Alabama (and many other colleges and institutions) are making a return to normalcy after pandemic lockdowns.

One of the biggest reasons “RushTok” is trending is thanks to the rushes sharing their daily Outfit of the Day descriptions, or #OOTDs.

Where to shop for Alabama Rush #OOTD styles

Typically featured brands include Southern jewelry staple Kendra Scott, Golden Goose sneakers, David Yurman bracelets and rings, and even Hermès cuffs. These have been trending not just because some of the OOTDs are cute, but also because some of the conspicuous displays of wealth are patently absurd.

‘Tokers are googling Tuscaloosa local chains, such as The Pants Store.

starting one of those conspiracy theory yarn walls about how bama rush tiktok is being quietly bankrolled by the pants store. this tweet is for like three of you probably

Another popular trend? Shein shorts like Hannah Dubberly showed off in her #OOTD, Michael Kors’ necklaces and big earrings.

it’s been a crazy day and week, but here is the bid day ootd and my forever home❤️‍ #greenscreenvideo#GetYourJeansOn#fypシ#gata#rushcrush#ranhome

Additionally, pledges sharing that some of their jewelry is “normal” or from their “MeeMaws” are taking off as memes, and they may not be Hermes cuffs after all.

What are people saying about Alabama Rush?

Alabama Rush is taking over the Internet, even for people long out of college and who never engaged in Greek life. Most people are rooting for their favorite pledges and many are quite invested in their outcomes.

“I just wanna be a pretty blonde girl joining a sorority during Alabama rush week,” one user tweeted with a sad face.

“I am literally begging for invite to the met gala so I can show up like these Alabama rush TikTok girls it’s perfect for American fashion theme and no one is gonna do,” another wrote.

I am literally begging for invite to the met gala so I can show up like these Alabama rush TikTok girls it’s perfect for American fashion theme and no one is gonna do pic.twitter.com/6yyXqoCLz0

Others compared it to the 2020 Olympics, with one user tweeting, “olympic tiktok has been replaced by Alabama sorority rush tiktok and it’s honestly so addicting I’m rooting for all the girlies and their cute outfits.”

“Congratulations to hannah dubb for going zeta at bama! idk who you are but you’ve been on my tiktok fyp everyday since rush started so congrats girlie,” another wrote.

congratulations to hannah dubb for going zeta at bama! idk who you are but you’ve been on my tiktok fyp everyday since rush started so congrats girlie <3

How long is Alabama Rush?

Is Alabama having sorority rush?

Indeed it is, which is why you’re seeing all those TikTok videos of young women vying for spots.

Does Alabama have spring rush?

University of Alabama usually conducts its rushes in the fall semester.

What time is bid day at Alabama?

Next, check out TikTok IKEA hacks.

Sep 12 | Receiving Back again into Motion pictures - Popcorn Make sure you! See What is actually Actively playing Regionally & Nearby

Mon Sep 6 , 2021
If you are thrilled to see motion on the significant display once again, you’re not on your own. Netflix and chill is SO More than…let’s get back to the good outdated fashioned in house movie property in which the display is Major and so is the working experience. Exhausted of […] 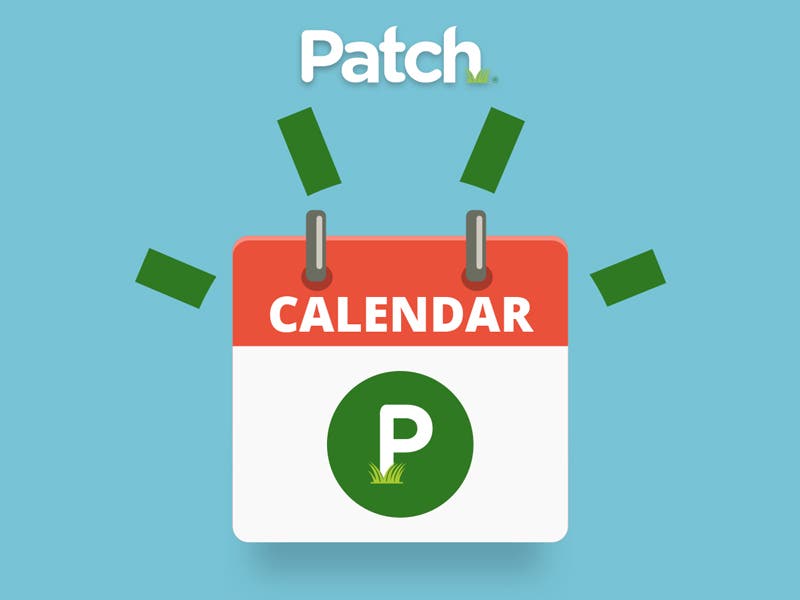